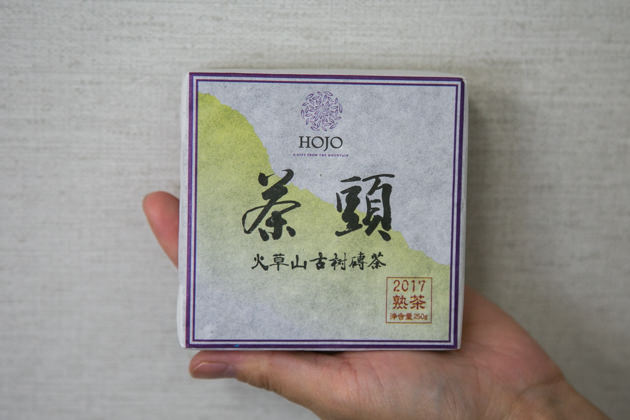 We released a rare tea: 2017 Huo Cao Shan Ripe Pu-erh Tea: Cha Tou Brick. Despite tea was produced not long ago and not aged for a long time, it already gives very soft, mellow and rich drinking sensation with thick fruity flavour like Chinese dates or raisins. Based on my experience, this tea will become even better if you manage to keep it longer.

When the fermentation of ripe pu-erh tea is well carried out, the tea lump was naturally composed because of the poly saccharide produced by the Actinomycetes. During the formation of Cha Tou, tealeaf is trapped inside the lump that contains no oxygen. In addition, the fermentation of Actinomycetes increases the temperature up to about 70-degree C. Those tea leaves trapped inside Cha Tou will undergo very fast maturation process, and produces very unique and sweet flavour. 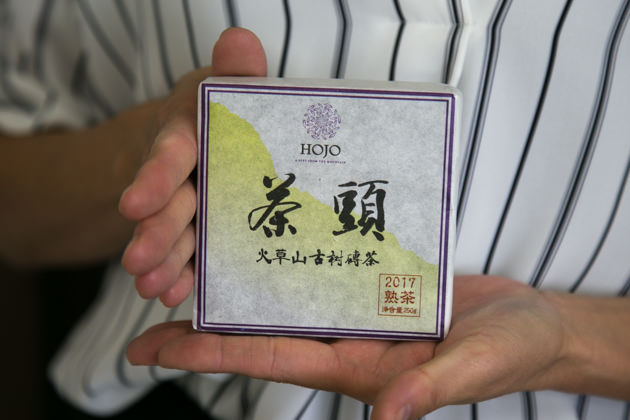 Cha Tou will develop very unique flavour when it is aged. Usually, in my shop, Cha Tou becomes suddenly popular after it is being kept for more than a year or two. Please keep it in a warmer place in your house if you wish to age it well. After open the bag, please zip it back and keep it for about one to two weeks before you start drinking it. We called it “decanting” of tea. Tea will gently oxidize and swiftly develop fruity flavour and richer taste. It is just like decanting wine. 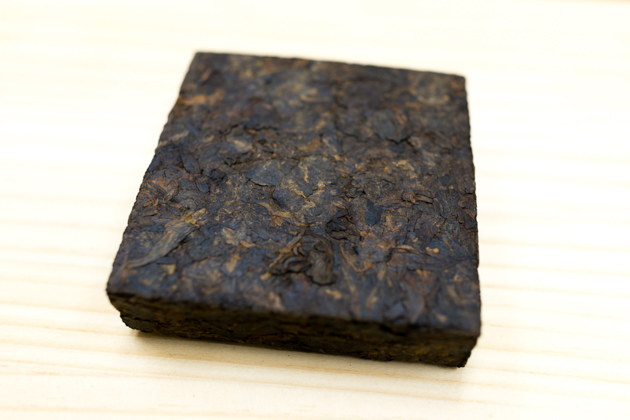 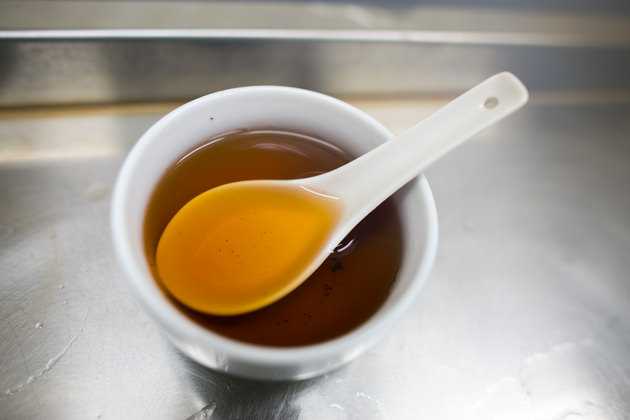