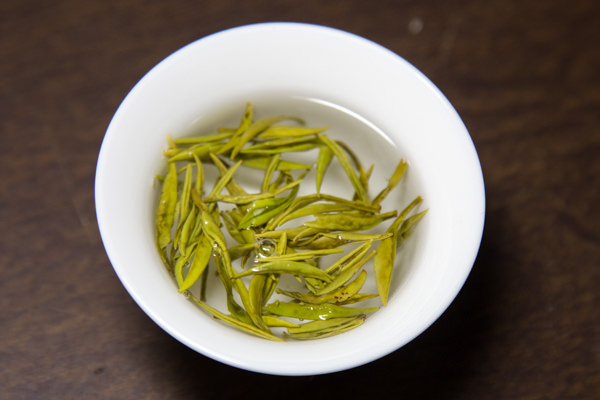 Junshan Yinzhen. the most prestigious teas.

The tea to enjoy the water structure

Junshan Yinzhen is the tea that represent Hunan province of China. So far this tea was presented as a tribute tea to the Russian president and many other VIP from overseas. Although it is a super expensive tea, it does not gives very strong flavor like oolong tea. This is the tea that is for you to enjoy the water structure made thanks to the rich minerals exist in tea. The authentic Junshan Yinzhen gives very full-bodied and long-lasting taste. The after taste is very strong that you feel the lingering sweetness on your throat for a long time. The flavor reminds me of the fresh bamboo shoot or fresh chestnut. The moderate extent of its flavor rather enhances the taste of this tea. The feeling of drinking this tea is like tasting the morning dew in highland. Since the flavor of this tea is not too strong, the base quality of the tea leave is very important. If the tea contains less mineral and it does not perform, it ends up as a tasteless tea with no characteristic. The authentic Junshan Yinzhen gives a feeling like the sweetness is spreading over the mouth and floating along the throat. This is also the tea used to be loved by the emperor of China. He had an opportunity to have any kinds of cuisine as he desired. I guess he loved Junshan Yinzhen because of the beauty of simplicity. 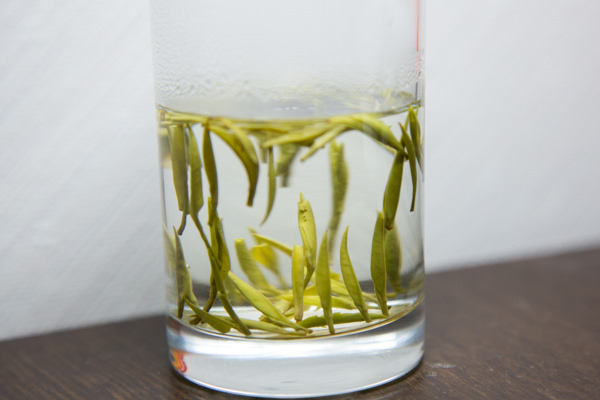 The Junshan Yinzhen that I am purchasing every year is meeting the following criteria and this is ultimately the top grade of yellow tea produced in Junshan Island. 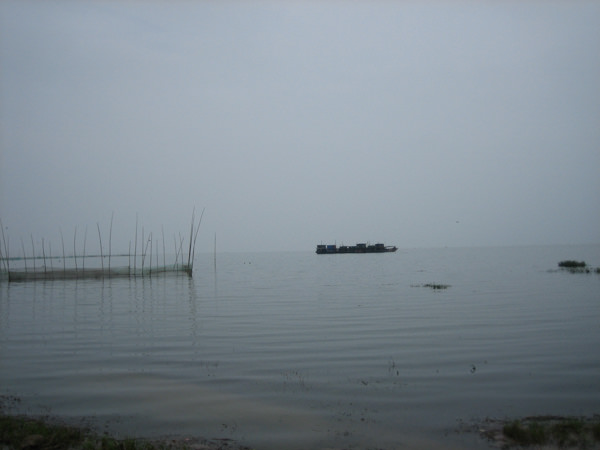 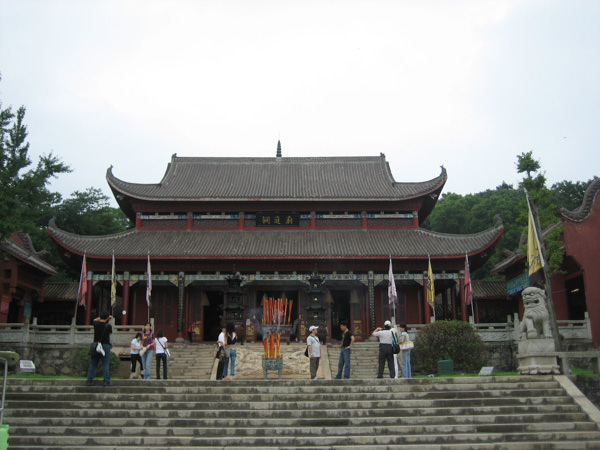 The temple built inside the Island

The difference of tea produced in the Island and outside the Island.

There are 4 major differences between the Junshan Yinzhen produced in the island and outside the island.

The soil from the Junshan Island is rich in calcium

The soil in the island is very rich in the mineral, especially calcium. The calcium enhances the body of tea and its taste lasts for a long time with lingering sweetness down the throat.

The tea tree in the island is grown from the seed

The age of tea tree in the island is very old

In the Junshan Island, the tea trees are very old. The most important characteristic of Junshan Yinzhen is its richness in taste. For this character, it is important that tea grows very slow and concentrate the minerals inside the leaves. The old tea tree does grow very slowly and it makes tea rich in both minerals and polyphenols. 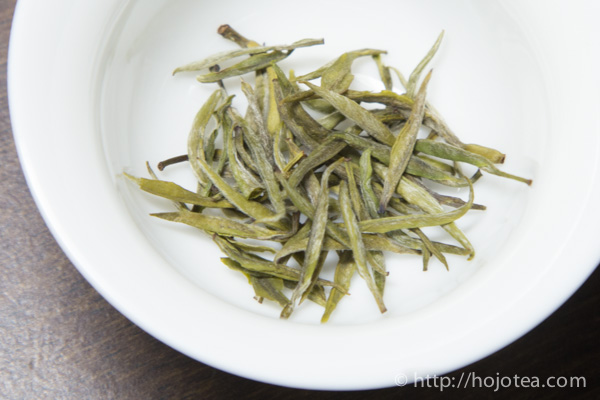 The ecological environment of tea garden in Junshan Island

Traditionally the tea garden situated in the Junshan Island is less taken care. The tea trees are left in nature and it is surrounded by the many weeds. This practice makes tea always “hungry” for nitrogen and thus the tea grows slowly since it lacks nitrogen supply as no fertilizer is applied. On the contrary, most of the tea garden located outside the island is managed with the modern agricultural practice. Due to the fast growing speed of tea, the manufacturers achieve the higher production quantity, yet the taste of tea becomes very light and thin. 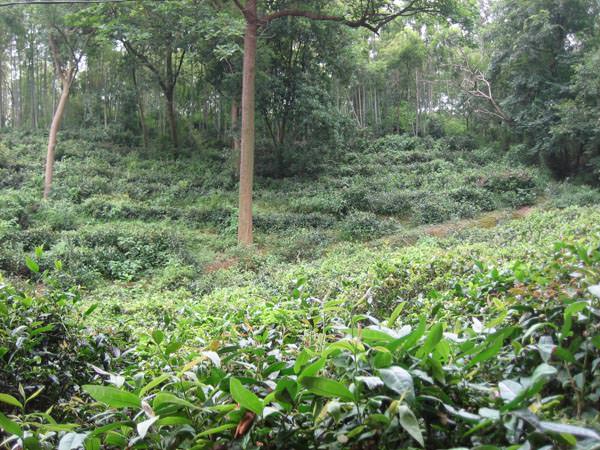 The Junshan Yinzhen = "Yellow Tea" as you know. However, the majority of so-called Junshan Yinzhen available in the market is not the yellow tea, but it is made as green tea. It is because of the production process of yellow tea are extremely complicated and not many people know how to process this tea. To make matters worse, the green Junshan Yinzhen often get oxidized and change its colour to yellowish due to the poor handling technique during storage in China. Sometimes it is hard for the people to tell whether it is a yellow tea or a green tea. The authentic yellow tea is only limited as the high-end tea. 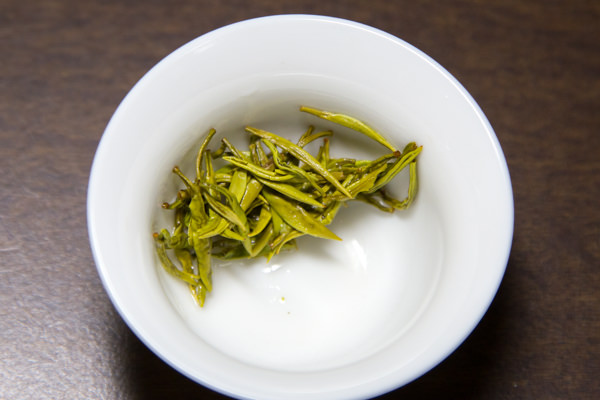 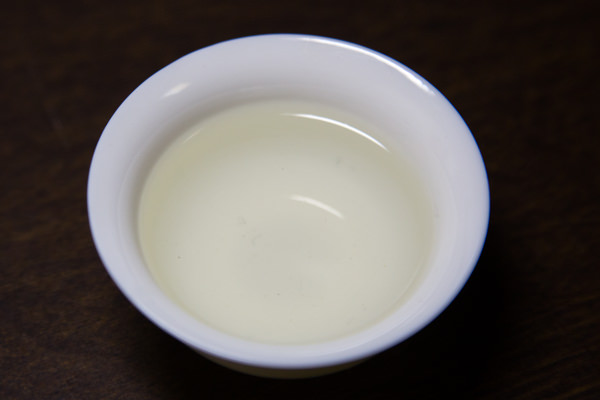